Industry knowledge compiled by specialists for specialists. Benefit from the experience of our experts.

Home Knowledge base Articles Why invest in robotisation of manufacturing processes?

Why invest in robotisation of manufacturing processes? 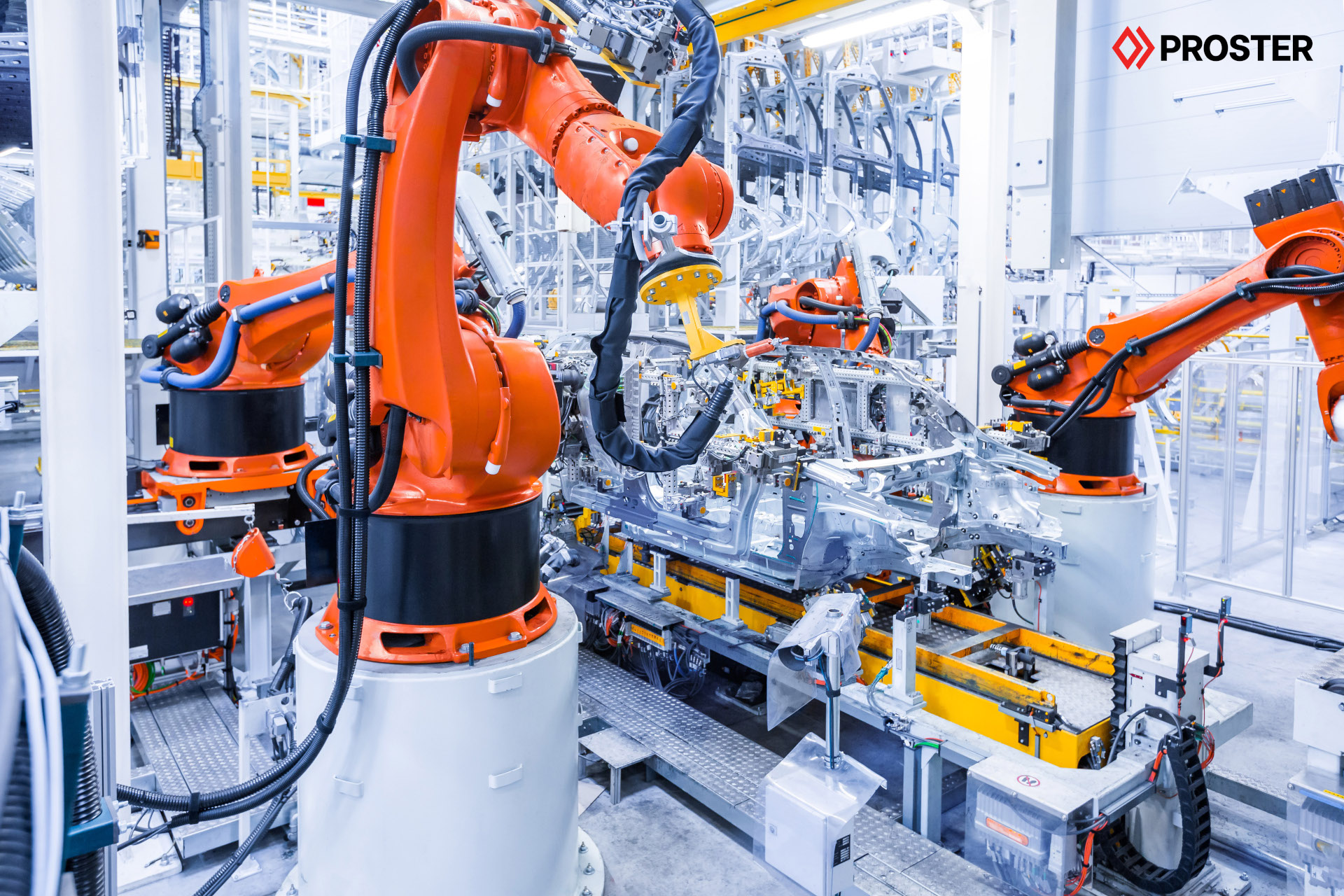 According to a 2020 report published by the International Federation of Robotics (IFR), the population of robots sold worldwide is growing steadily. One of the countries leading the way in buying mechanical helpers is Poland. Contrary to appearances, the ongoing Covid-19 pandemic has not stopped entrepreneurs who saw in such investments a real opportunity to improve their situation. Nevertheless, European countries are still far behind when it comes to statistics on industrial robots currently operating in the market – according to IFR, there are only 580 thousand. In comparison, in Asian countries it settles at 1 million 688 thousand units. This translates into a share of 62.5%, which means that for every robot installed in the Old Continent, there are three in Asia. So how do we increase the population of mechanical helpers in Europe? How to convince the unconvinced?

The most important aspect for most entrepreneurs will be the financial aspect of the venture. Given that retrofitting a manufacturing plant with one or even several robotic workstations involves a certain level of expenditure, the most important thing is to estimate the so-called ROI (return on investment) time i.e., the sum of capital expenditures and maintenance of the robotic station compared to the savings it will bring. Thus, many cost elements need to be analysed and summarised i.e., resulting from the employment of a certain number of employees (remunerations, vacation and sick leave costs, protective clothing equipment, costs of necessary training, workplace equipment, etc.) as well as the cost of creating and operating a robotic station (purchase of a complete station, its assembly, programming and commissioning, the cost of mandatory inspections and servicing, the cost of necessary changeovers, etc.). The choice of a robot should be made strictly in consideration of the process that will take place with its participation. A classic industrial robot will work differently, and a so-called cobot, a robot that cooperates with a human. In the latter case, one should expect reduced performance. The advantage of cobots, however, is the smaller amount of space they need to operate. In larger and more advanced manufacturing processes, classical robots will be used, capable of performing more advanced operations (precision cutting, welding), while maintaining identical quality. In general, the primary advantage of setting up robotic workstations in manufacturing plants is to increase production efficiency while eliminating errors resulting from human labor. It is worth citing at this point the results of a survey conducted by OBOP according to which manual workers and workers on the production line are the occupations rated as the most monotonous. Monotonous work results in worker fatigue, which in turn reduces the worker’s alertness and ability to adapt to changing work conditions, reducing efficiency and productivity, which may also endanger safety. The answer to the above may be to replace or supplement human labor with robots. With this kind of relief, it is possible to unleash the full potential of employees towards tasks that are objectively more valuable. It’s also about creating opportunities for the employees to change or upgrade their skills, which will directly translate into increased motivation and satisfaction with their duties. Robotisation also brings about changes to the labour market. The European Commission, which commissioned a study of the labor market in the context of robotisation over the past two decades, has come to important conclusions in this regard. A positive correlation between the two variables was discovered – according to the researchers, each new robot appearing per thousand workers provides an increase in employment of 1.3 people. In conclusion, it should be emphasised that the introduction of mechanical helpers into production facilities is an investment that guarantees economic benefits, significantly improves productivity and contributes to lower production costs. Without process automation, it is hard to talk about the competitiveness of a given company nowadays, because it minimizes or even eliminates one of the most important risks of the production system, which is the human factor.

Your needs
- our solutions

Let’s meet for a free consultation
in a convenient online format and talk about the challenges you face.

Even if they are not yet fully specified.

Get to know our partners! Signify.

We start the month of March with our partner Signify. On this occasion, we invite you to an […]

Get to know our partners! ASTOR.

In this series, we want to introduce you to our Partners - specialists in their respective industries. First […]